Over the last four years, Pat and I have been married three separate times: Once in the Philadelphia International Airport, once in wine country in California, and finally this past Easter Monday when we stood in front of a congregation of mostly strangers at the tail end of the 9am mass and had our marriage blessed.

The first time was a little silly, the second time was magical, and the third time was the most meaningful. 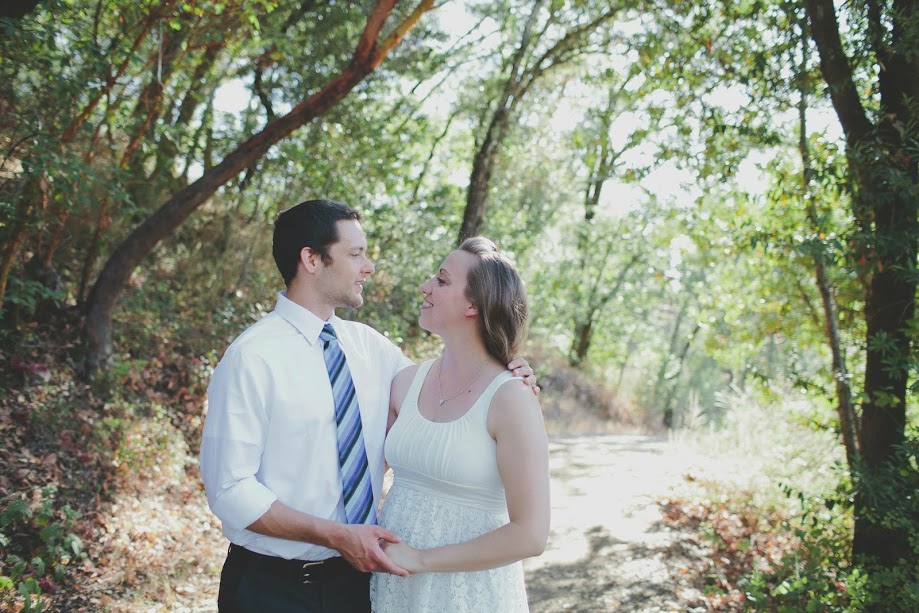 We haven’t been together a lifetime yet, only seven years, but that’s been long enough to learn a few things about this whole being married business.

As you grow up, you hear how difficult certain things are. Like marriage and parenthood. But you don’t usually hear *why* they are difficult, not really. Oh sure, you can get the idea of being up in the middle of the night with a crying baby, but you can’t fully grasp it until you’re covered in sweat, breastmilk, and spit up and you just need some time  not being touched while being clung to as tightly as a koala to a eucalyptus tree and you start wailing right along with the baby.

And marriage? Sure you can see how living constantly with the same person and having to compromise can be a challenge. But that barely scratches the surface of it. Because sometimes we’re mean in ways we didn’t think we hadn’t in us and we’re petty and can’t hold back saying something that really should’ve gone unsaid. And sometimes you have to just strap on the grownup pants and go do family and social obligations that you don’t want to. Sometimes you fundamentally disagree on things that you really REALLY need to find a compromise on and it seems impossible. And our spouses are going through the same exact things but with ourselves looking back at them. Just living in our own bodies can be difficult. Multiply that by two when you’re married, multiply it by a gazillion when you have children together. It ain’t a cake walk.

[You know, I once worked with a guy who said the worst fight he and his wife ever got in started over which new microwave they should buy. Anyone who has been married can tell you – the struggle for both parties involved is real].

In the not-so-distant past, I would’ve rolled my eyes at that statement and x’ed out of the browser and unfollowed the person who wrote that, but honest to God, our shared love and commitment to a God has completely transformed our marriage. There is a divine purpose to our relationship, one that went unrealized for quite a while, and who were we, mere humans, to think we knew better about how to have a successful marriage than the One who created this institution and brought us together within it? God gave us commandments to follow and goals to strive for, and we are at our best when we are pursuing them hand in hand.

The Catholic Catechism has this to say on marriage:

“The intimate community of life and love which constitutes the married state has been established by the Creator and endowed by him with its own proper laws. . . . God himself is the author of marriage. The vocation to marriage is written in the very nature of man and woman as they came from the hand of the Creator. Marriage is not a purely human institution.” (CCC 1603).

But just because God is the author of marriage, doesn’t make marriage any less difficult at times. (Jesus is God, yet He still suffered, remember). So while weddings are pretty and receptions are fun, these things a marriage do not make. They run much much deeper, the midnight zone of the darkest ocean versus an evaporating rain puddle.

Marriages, like any meaningful relationship, are challenging because we humans are challenged. We are constantly pulled into a propensity to sin, to miss the mark, and only God is strong enough to pull us back.

Each interaction with our spouse can pull us away from God or lead us to Him. And it’s not so very difficult to allow the interactions in the former column to stack up faster than those in the latter. But it’s never too late to right the ship. How could it be? Marriage isn’t merely a contract, a thing to be ripped up like junk mail. It goes beyond a contract. It is sacred – a unifying covenant between each other and between God and Human, Heaven and Earth. It is a unique relationship found only here, in this physical place, something we will no longer enter into once we’re wafted off to somewhere more ethereal.

If you need some help on righting the ship, even if it’s only been a few days of ill-tempered interactions with one another, I’d like to offer this piece of advice that my aunt gave me years ago:

Think of the reasons why you wanted to marry your spouse (it may well be different than the reasons why you fell in love with them in the first place). Remember those reasons. And anytime you want to walk away and never look back or say something uncharacteristically mean, trot those reasons out and examine them again. See the joy and faith and trust that are embedded in those reasons. They don’t have to be magical ones really, or high-minded, dramatic ones. My aunt’s? She realized her husband made her laugh, no matter the circumstance, and many years later that become an indispensable part of their relationship, as they suffered the grief of losing their only child. It was this very important reason that helped them heal together in a time when it’s very common for couples to fall apart.

May we not suffer such grief in our lives. May they be long and happy. And if they are, if our days are filled with laughter and love, let us freely grow in our marriages, which, like all covenants present their challenges. And we can do so both as individuals and as one flesh, just like God intended. 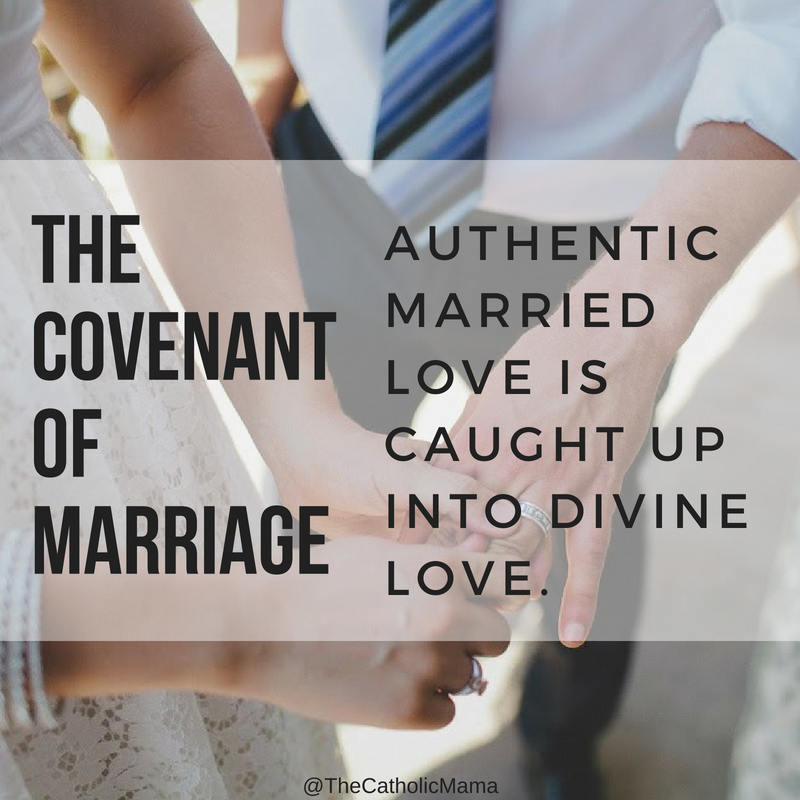 EP 106: The Sacrament of Marriage in a Modern World with Dr. Perry Cahall

Hollywood Getting It Right: 2018 Movies Actually Worth Seeing as a Catholic Christian