On Tuesdays, we meditate on the Sorrowful Mysteries as we pray the rosary. The first decade of the rosary this day is to meditate on Jesus praying in the garden at Gethsemane, from his tearful prayers and the loneliness of his disciples falling asleep during this final crucial watch to his accepting of God’s will and the rousing of his disciples so that He could go and meet his destiny

His loneliness and anguish that night, knowing what He did, knowing what the next day brought, is incomprehensible to me. I’ve known loneliness. I’ve know anguish. But not to that degree. I have not cried tears of blood or felt the iciness of a world so devoid of God, like the moon as it turns away from the sun. It would be impossible for me to. I did not die for the sins of all humanity. I did not turn so completely away from God so as to become the perfect, ultimate sacrifice.

But Jesus did. He endured this so that I never have to.

Yet we do turn now, and unnecessarily, we begin to feel the loneliness of a life without Him. Recently, I saw a study of the growing loneliness of Americans and its particular prevalence among young Americans. We see high profile suicides on the news. For many of us, our lives have been intimately touched by tragedies such as these.

Millennials and the generation after them (GenZ) are really feeling the brunt of this growing and pervasive loneliness. People are disconnected from their own lives or rather they are mis-connected – they’re over- or, even, under-worked, they aren’t spending as much time developing in-person relationships, they scroll through social media, double-tapping and swiping left more often than looking someone in the eye, they strive for peace via distraction.

I do not presume that technology is to blame. The interconnectedness of our world now is a blessing. But so often it is used incorrectly. We aren’t rooted as we once were. But it is in our very nature to seek out roots, to seek the Divinity that sparks within us, hoping to draw us nearer to Him. So that even if we eschew God, we still look to fill our spirituality. But if not with God, we fill it with something or somethings that are ultimately destructive.

And so in the midst of this growing despair, perhaps unsurprisingly, the people most affected are those who are less and less likely to believe in God or say that God is very important in their daily lives.

While those numbers for the younger generation are still more than half, the difference is astounding. In less than 75 years, the perceived importance of God and of religion in one’s life has dropped by 18 percentage points, disinterest in religion has more than doubled.

The connection is there: We are growing in loneliness because we are not growing in Christ. But dedicate yourself to Him and you will never be alone. For God told us, “Do not fear, for I am with you” (Isaiah 43:5). With God, we are whole and holy, made in and for His glory. Let not any despair on this Earth make us forget that. 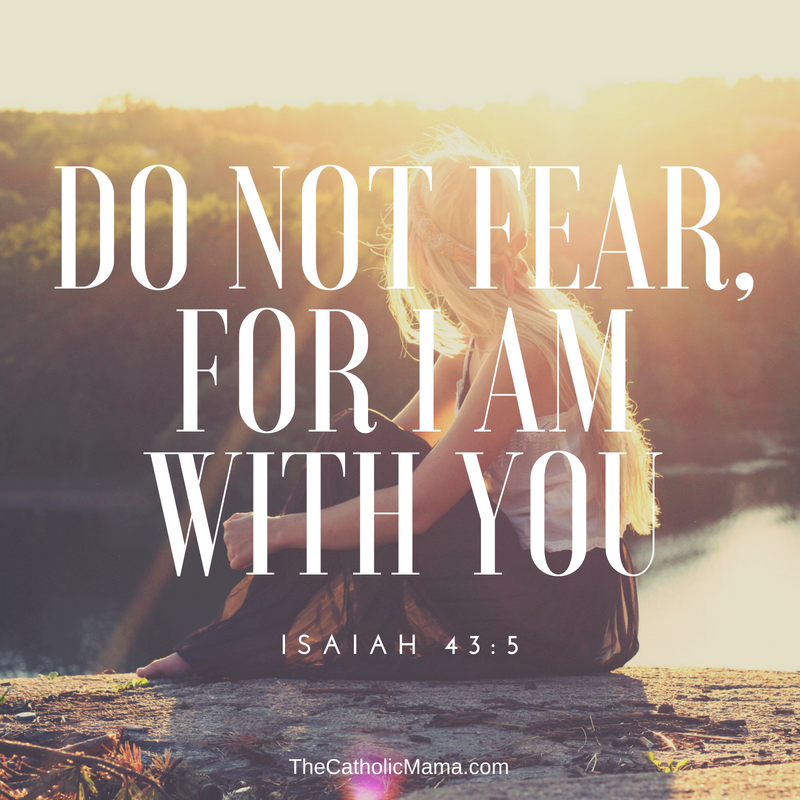 Hollywood Getting It Right: 2018 Movies Actually Worth Seeing as a Catholic Christian